Your Dog and The Ebola Virus 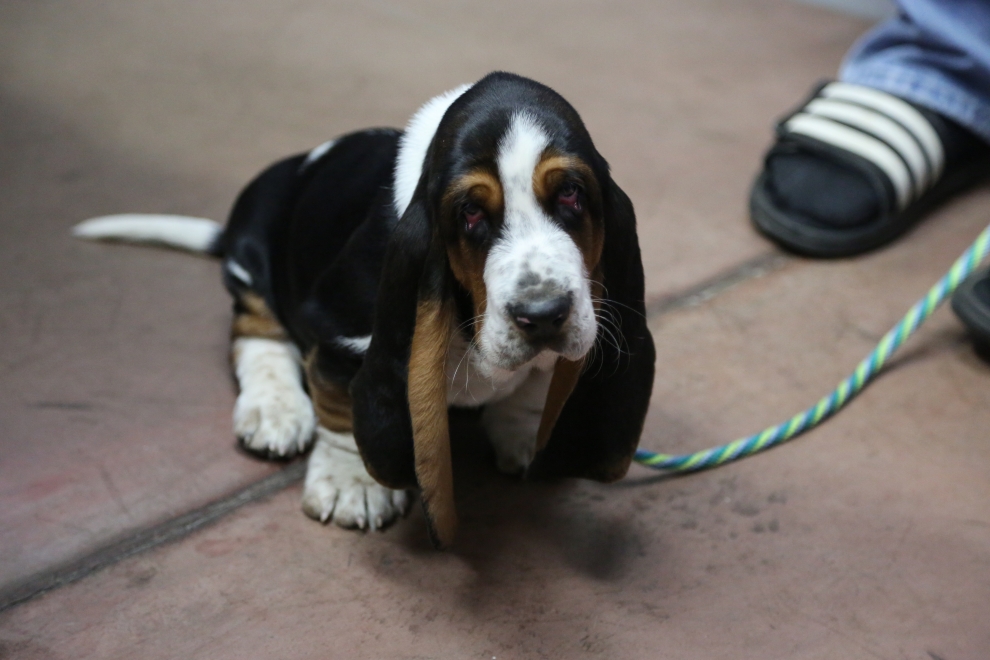 When news of the Ebola virus coming to the United States broke, people had many different reactions. What was incredible, however, was the story of the nurse in Texas who selflessly devoted her time and health to help the patient in the hospital who had been infected with the virus. Unfortunately, her good deed did not go unpunished, as she herself became infected with the Ebola virus not long after her patient had passed.

In the wake of her infection, her beloved dog, a King Charles Cocker Spaniel named Bently, became the center of attention. People were curious: could this dog be carrying the virus? If so, could he potentially infect other humans or pets? The dog was sentenced to a 21 day quarantine in which he would be looked after by those only wearing full protective gear.

Because this is such a hot topic, we here at Philadelphia Animal Hospital, a pet clinic in Southwest Philadelphia, thought that we should share some insight about Ebola and your pets.

It is important to note a few things:

Pets, just like humans, cannot contract the virus unless they have come into full contact with a person who is already infected. Unless your pup is giving kisses to Ebola patients, he or she will not become ill.

There have been several reports the dogs cannot catch the virus, anyway. Dr. Doug Aspros, spokesperson for the American Veterinary Medical Association, has been quoted saying, “”There is evidence that dogs in Africa exposed to animals who died from Ebola infections generated antibodies to the virus…There have been no human cases of Ebola associated with dogs…all dogs that were tested remained asymptomatic, there was no evidence of transmission.”

There have been horror stories coming from other countries that the pets of infected owners have been euthanized out of fear of contraction and transmission. The United States has called for a quarantine of pets belonging to infected owners, rather than euthanasia, just to be on the safe side.

What is most important to note, however, is that while your pooch may not be contracting Ebola in Philadelphia, there are other health risks. If your pet is showing signs of an illness or isn’t acting like their usual selves, it is important to get to a veterinarian and have your questions answered sooner, rather than later.

If you have any questions about the Ebola virus and how it could affect your pup, or if you have general health concerns, please feel free to call the office at 215-724-5550.